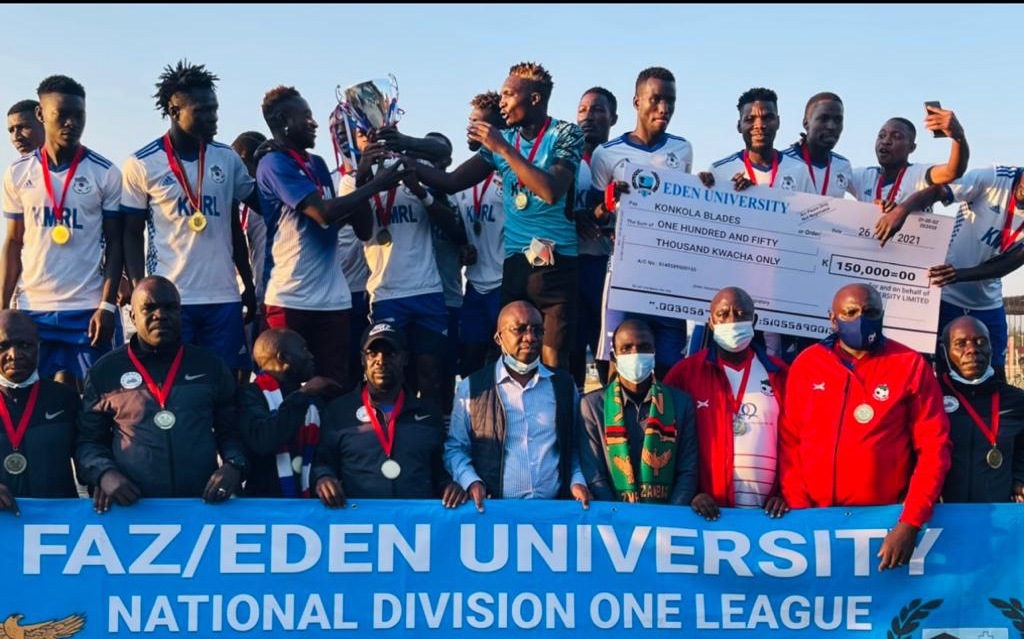 The 2022/2023 Soccer Season calendar is expected to be explosive given the teams that have joined the Eden old folks from both the Super League and those from the play offs.

Trident F.C will be a lone wolf from North Western Province just like Luapula Green Eagles of Mansa, come back fishers Mpulungu Harbour from the Northern region and new comers to the Eden fold Aquila stars representing Central Province.

With the stakes expected to be through the roof and all things being equal.