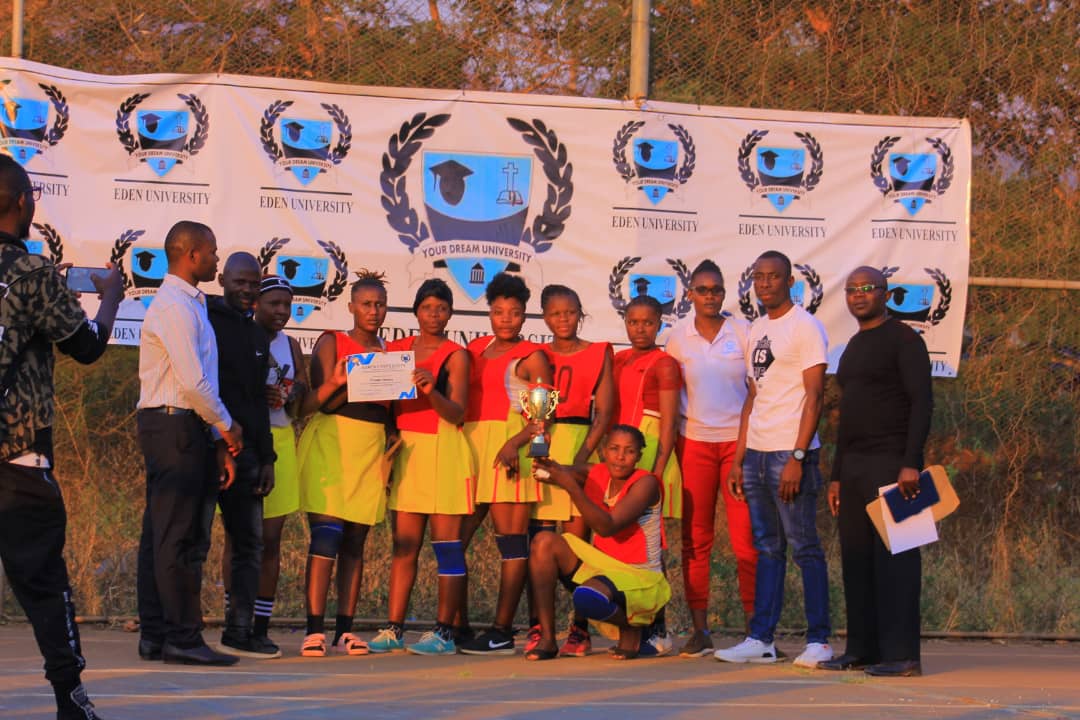 to head in the highly anticipated tournament sponsored by Eden University through its campus in eastern province -Chipata.

The tournament is an all ladies’ tournament with the soul intent of female empowerment.

The games begun at district level with a total of 15 districts participating with 21 teams making it to provincial level games.

The Eastern Jaguars emerged winners in the final round followed by Petauke Queens and Prison Leopards that scooped the second and third prizes respectively.